They say that everyone has a book in them.

The first of a trilogy of children books featuring the adventures of Tyler and his dog Smiler was published on 7th October 2022 by DBDMS and is available on Amazon for the princely sum of 0.89p.

Why write a book? Partly because its something I’ve always threatened to do but never got around to putting pen to paper, and partly to fill the creative void as I take a year or so off from recording new music.

The two other titles in the series will be published in January and April 2023.

Reviews for the 2020 album Drinking Cider In The Sun

“I’ve worked on Dave’s records for several years now, and this is his best work to date” 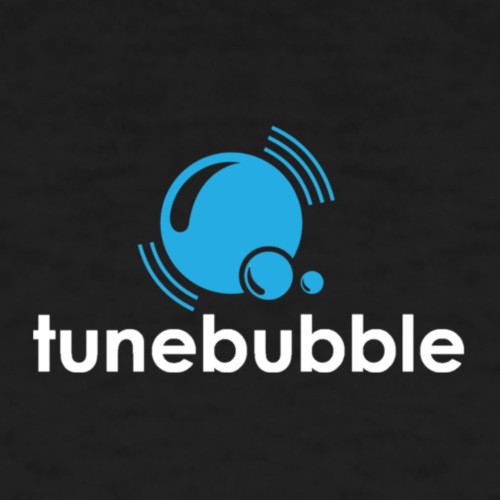 Drinking Cider In The Sun
2020

Drinking Cider In The Sun2020

Available on all major platforms

Recycle This now available in CD format from Amazon

The best moments from the last 20 years

Truly, truly gutted about this. I absolutely adore The Stranglers. They are the the reason why I play music and Dave Greenfield was a massive part of the band. An absolute genius on the keyboards and a gent on the occasions when I’ve met him. Stuff your hashtags. This ones from me to Dave. RIP Dave - a real hero